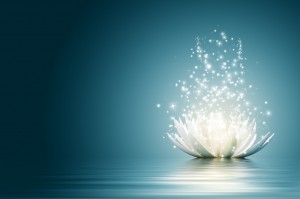 What is New Acropolis?

It is a School of Philosophy for Humanity of this moment of History.

Acropolis is not a Greek concept or a Greek school. The meaning of acropolis is “high city”. It is about building something high within each human being.

We call this School of Philosophy New Acropolis because, in every moment of History, we have the opportunity to rebuild and revive an elevated dome, a summit, a pyramid within us.

If all human beings build something strong and big inside us, it is possible that everyone is a little better, a little stronger and a little bigger.

At New Acropolis, philosophy is more than just intellectual food for thought. We study philosophy as a means to integrate science, arts, ethics and metaphysics to work towards global human development. The International Organisation is present in more than 50 countries and acts in the fields of Philosophy, Culture and Volunteering.

New Acropolis founded in 1957. Ever since then, it provides young people with the best kind of philosophical education – one that is suited to our modern times, independent and unrestricted by any religious, political or socio-economic influences.

Initiated by Professor Jorge Angel Livraga Rizzi, together with a group of young university teachers and students, the project soon attracted leading personalities from the world of arts and culture. They aimed to bring together an idea and a movement.

At the beginning of the Seventies, the extent of its social and cultural activities led to the Association’s recognition as a state-approved organisation in Argentina. At around the same time, it continued to spread the world over